We applaud the appointment of Mayor Martin J. Walsh to be the next U.S. Secretary of Labor. This is great news for working people across the country. Marty is a longtime friend and supporter of Operating Engineers Local 4.

We know that just as Marty Walsh was an excellent mayor, he’ll be an outstanding labor secretary. As a longtime union member, Mayor Walsh knows the power of working people standing together for a better life. 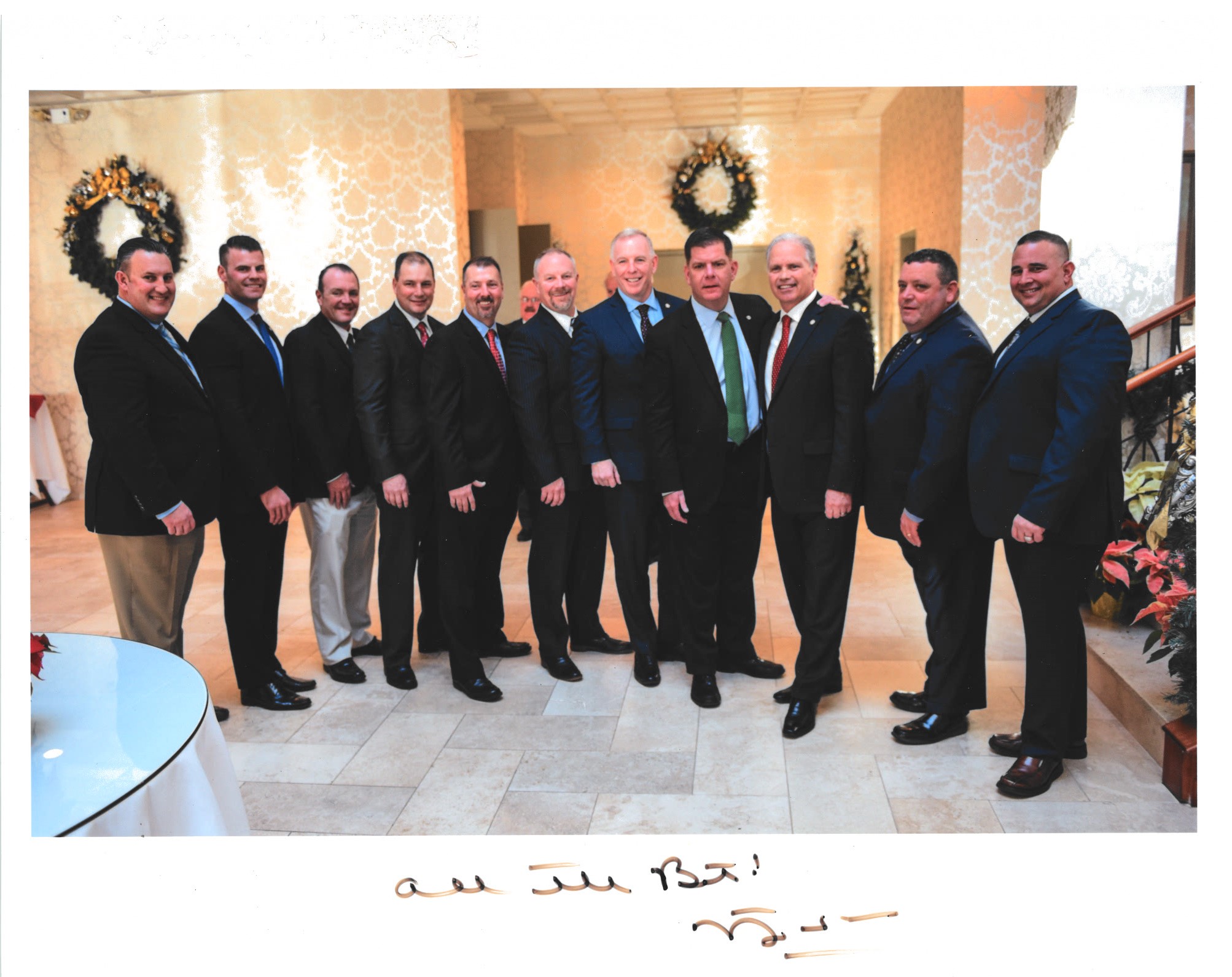 A tested legislator, union leader, and successful mayor, Marty Walsh has stood up for all workers, including low-income workers and workers of color. During his tenure as mayor, 135,000 new jobs were created. He has worked tirelessly as mayor and throughout his career to rebuild the middle class and build a more inclusive and resilient economy, including by supporting the fight for a $15 minimum wage.

Like incoming U.S. Secretary of Labor Martin J. Walsh, Local 4 believes in building an economy where all workers can thrive and access family-sustaining careers. President-elect Joe Biden has promised to be the “strongest labor president” in American history, and Mayor Walsh will be there with him, fighting for working families.

Please join us in extending our congratulations to Mayor Walsh.